here we go a skating…

Well, we went skating this morning for the second time. Our first attempt doesn’t feel like it counts.. it was 2 years ago and it felt like all of us left the ice crying. If I’m being honest, this attempt was only slightly better.

My children were so excited and bright eyed in their new-used hockey gear. Life having made me slightly more pessimistic, I tried to prepare them… “Now, you will probably fall down lots. Falling down is normal. Ice is slippery. It might be a little cold. It will probably take lots of tries and practising before it gets fun.” Blah blah blah. In one ear and out the cheery, hockey helmet clad other.

After spending the night having anxiety dreams about falling down children and screaming fits and stolen shoes and whatever else could possibly go wrong, we woke up early and made sure we were there before the arena opened. They have exactly 5 skating aids, we were told they go fast, and we definitely need them!

My children might sound Canadian (other than those pesky “nin-jers” creeping in here and there), but I believe today was proof that Australian blood flows thicker through their veins. They looked like something from a cartoon- legs flailing wildly, kicking front to back so fast that their falls actually happened in slow motion. I’m pretty sure I broke my back trying to hold them upright and definitely frazzled every nerve in my body. All around us 3 year olds shuffled and glided so naturally… proving that it really shouldn’t be so hard! Why is it so freaking HARD?!

We lasted about 35 minutes, my son thankfully able to keep himself upright using the skating aid (though it is far too short for him!). Juno couldn’t even stand up using the aid, so I had to hold her up the whole time with the help of the aid and push us both around the arena. When frustrations began to peak we packed it in and set our hopes on next thursday when we try again and it’s somehow going to go better, right? I’m planning on having extra strength tylenol and chocolate handy for recovery. 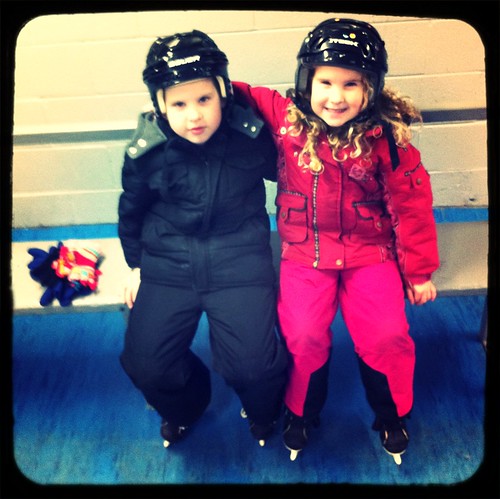 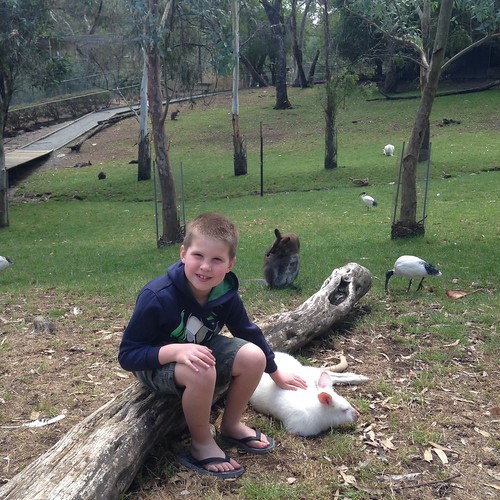 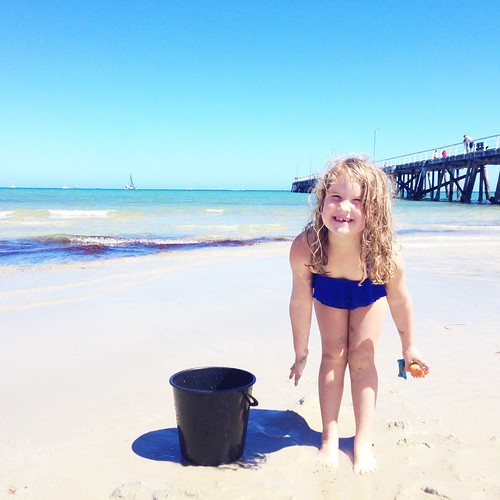 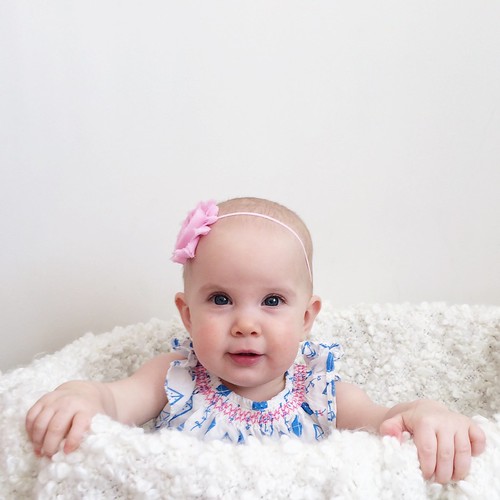